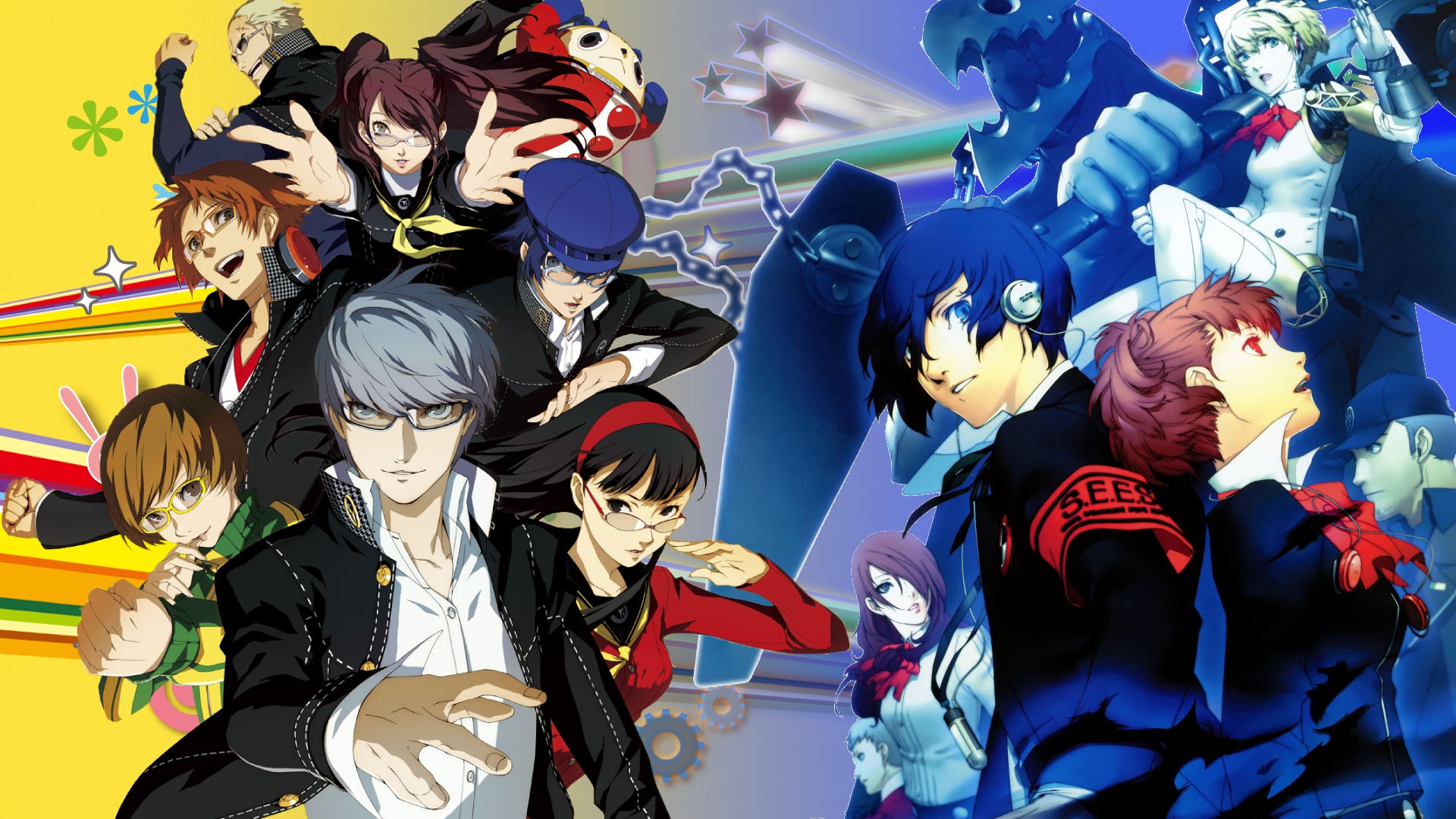 Atlus has confirmed you’ll be able to stream Persona 3 Portable and Persona 4 Golden, but oddly you do have to include a spoiler warning.


The thing about streaming games on Twitch and posting let’s plays on YouTube is that it sits in a bit of a grey area. It is technically showing off copyrighted material, but most developers know that it ultimately makes them more money though, as it’s essentially free promotion. Atlus doesn’t seem to acknowledge that too often though, as back when Persona 5 released you couldn’t show certain parts of the game, something that’s still in effect with the recent release of Royal on modern platforms. With the upcoming availability of Persona 3 Portable and Persona 4 Golden on modern platforms, Atlus has once again released its requirements, which are pretty lax with one caveat.


As shared by Persona Central, you are allowed to stream all of P3P and P4G, which is a marked improvement compared to P5R. However, you do have to do one thing: any video or livestream has to make sure the viewer knows it contains spoilers. “When delivering content corresponding to the story like event scenes, please clearly indicate that the content includes story, so as to not deprive other customers of their enjoyment,” reads the rule in its entirety.


Atlus also made the note that it “may delete videos and suspend live streams” that it considers to be “inappropriate,” so if you are intending on doing anything with the games, keep that in mind, as vague as it is. It’s relatively understandable that people are asked to be considerate of spoilers, but when it comes to P3P and P4G, both of which are more than a decade old, it is a little bit of an odd stipulation.


Either way, if you are interested in checking out the games, streaming or not, you can check them both out on Xbox when they come to Game Pass next week.