Jan. 9, 2023 — When she was 12 years old, Daniela Banus de Veer fell from a balcony in her native Venezuela, shattering her femur. Following recovery from a complicated surgery that involved pins and plates, she was able to move on with her life, even qualifying for the 2000 Olympic trials in swimming. But Banus de Veer always still knew she was likely on borrowed time for an eventual hip replacement surgery.

Having lost blood supply to the head of her femur following the accident, Banus de Veer’s doctors told her to hold out as long as possible for hip replacement. She did just that until eventually, Banus de Veer began to walk with a limp, holding her femur, in pain with every step. It impacted her quality of life every day, so at the age of 32, Banus de Veer began looking for surgeons.

Eventually, she found one and moved forward with the operation. The results have been nothing short of amazing, she says.

“Two hours after the procedure I was up walking around with no pain,” she says. “I did two sessions of physical therapy in the hospital, and then was home the next day.”

Banus de Veer represents a trend: Joint replacement is an increasingly viable option for a more youthful population. According to a study released in 2018 at the annual meeting of the American Academy of Orthopedic Surgeons (AAOS), the mean age of primary total hip replacement has declined from 66.3 years to 64.9, and from 68 years to 65.9 for knee replacement surgery. Another study looking at discharge rates for total joint replacement surgeries revealed the rate skyrocketed among younger patients (defined as ages 45 to 64).

There are numerous factors playing into this trend. For one, the replacement parts themselves have improved immensely, allowing for a much longer life span. Another reason is that people are more active in organized sports at younger ages and continue in sports or other forms of exercise later in life. Today’s 50-year-old tends to be a more active version of their parents. Joint wear and tear over the years multiplies, eventually sidelining them from the activities they enjoy.

The Parts and Procedures

When Banus de Veer injured her hip 25 years ago, doctors advised that she wait until her pain became unbearable before seeking a hip replacement. At the time, hip replacements afforded maybe 15 years of relief before a second replacement became necessary. But thanks to advances in the prosthetics themselves, along with improved surgical techniques, that’s no longer the case. Today’s replacement joints can last up to 25 years in some instances.

Robert Murrah, MD, an orthopedic surgeon at Orlando Health in Florida, has been providing hip and knee replacements for 30 years and has watched as the procedures have evolved.

“Hand in hand with a better understanding of the materials and techniques, the training surgeons receive has evolved so that now, there’s much greater precision and instrumentation,” he says. “The result is better surgical outcomes and longevity of devices.”

“The method I use now to repair the hip soft tissues, including the hip joint capsule, is so much more robust than in the past,” he says. “Today, knee replacement techniques lead to less injury to the muscle groups, resulting in faster return to function.”

Murrah says that with younger, fitter patients, a more recent alternative surgical approach for the anterior side of hips is much less invasive than traditional approaches.

“There’s less soft tissue disruption and a faster return to function,” he explains. “The traditional approach is the posterior side, which is much more extensive and slower to heal. It remains the most common, but for those patients who are good candidates for the new technique, it’s a much better recovery.”

The materials are better, too. Leone says that subtle refinement in the shape of the implants has resulted in more accurate restoration of joint movement and stability.

“Improved wear characteristics of the plastics used for hip replacements have lessened the chance of postoperative hip dislocation, for instance,” he explains. “The development of dual-mobility bearings that move in two planes further improves stability and lessens the chance of dislocation.”

Instrumentation improvements have also helped the longevity and quality of outcomes, says Leone.

“There’s been a redesign of surgical instruments that allow a minimally invasive approach,” he says. “There’s also been adoption of robotics, computers, and sophisticated sensors that have fostered faster patient recovery and return to full activity.”

If you fall into the younger category of patients considering joint replacement, Murrah has a few tips for ensuring the best experience: “If you’re a smoker or overweight, try to lose weight and quit smoking before your procedure,” he recommends. “This will lead to better outcomes.”

And when considering where and who will do your procedure, “choose your surgeon based on training, experience, years of practice, and the number of cases they have performed,” he advises. “Don’t choose the procedure, choose the surgeon.”

Banus de Veer has never looked back following her hip replacement, and at her recent 5-year checkup, her new joint looked as good as it did just post-op. She’s now running several times a week and has recovered her “entire life,” she says.

“If I had known that my first step after surgery would feel as good as it did, I might have done this sooner.” 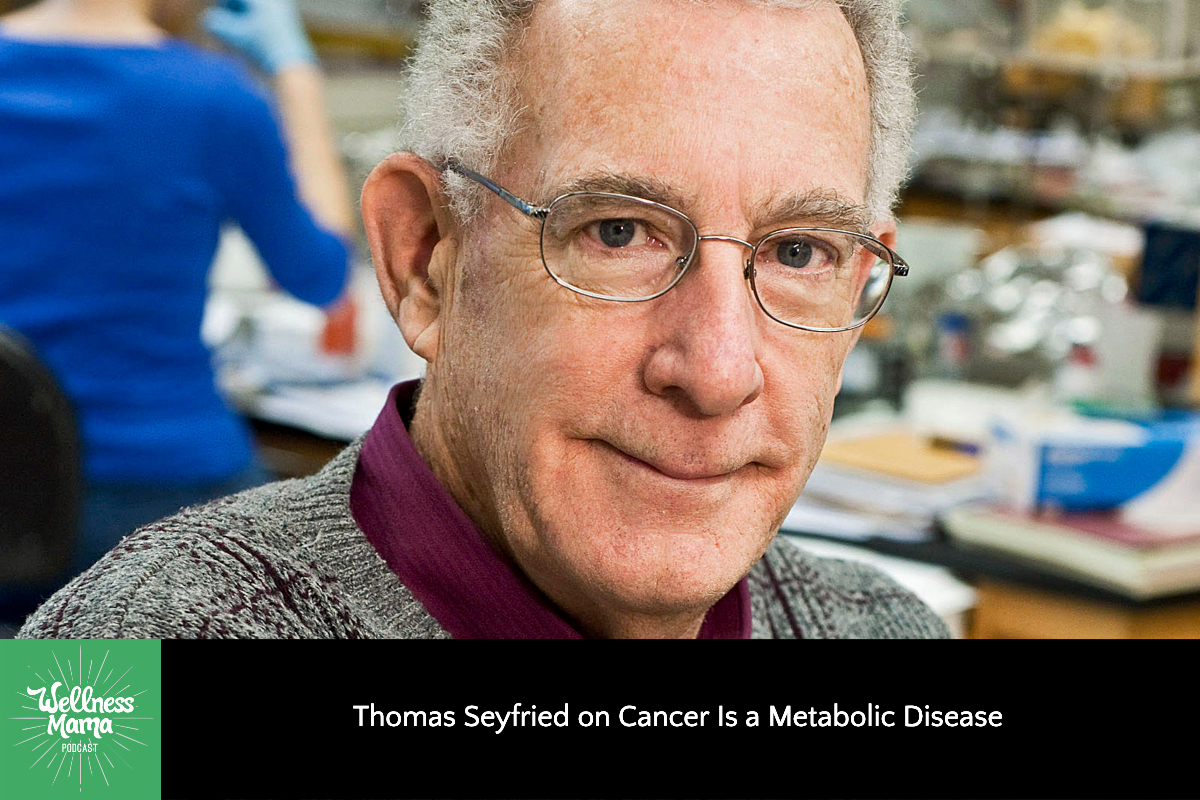